Τhe use of common topics in teaching creative writing

The trip to rhetorical topics (plural: topoi/τόποι in Greek) started during
antiquity. Since the era of Aristotle, of Cicero, of Quintilian. It consists of a long and
adventurous trip which lasts until today. Topics stand somewhere between the land of formal
logic and of persuasion. They are well known as ‘argumentative matrices’ and are closely
related to the production of premises and formal arguments. Ιs this the only truth about them?
The modern return of rhetorical studies and the association of rhetoric with the notion of
creativity in language use: a) reveal the faded -by the patina of time- relation of rhetorical
topics to the invention of ideas and, consequently, to the imaginative operation, b) remind that
during antiquity the poetic production was considered as a result of ‘mimesis’ which was
influenced by the production of arguments and c) pinpoint the creative value of common
topics such as definition, comparison, relationship, testimony etc. in teaching creative writing.
In our era, the trip to rhetorical topics has not ended yet. In this paper, we are searching the
rhetorical topics on the cusp between logic and imagination, at the point where the certainty
of the familiar meets the uncertainty of the unknown. The aim of the paper is twofold: to
examine the main aspects and functions of the system of topics and to give emphasis to the
use of common topics as a modern, useful, adaptive and applicable tool in classroom for
improving both essential components of students creativity such as fluency, flexibility and
originality of ideas as well as their creative writing skills in various literary forms…. 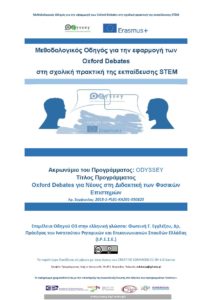 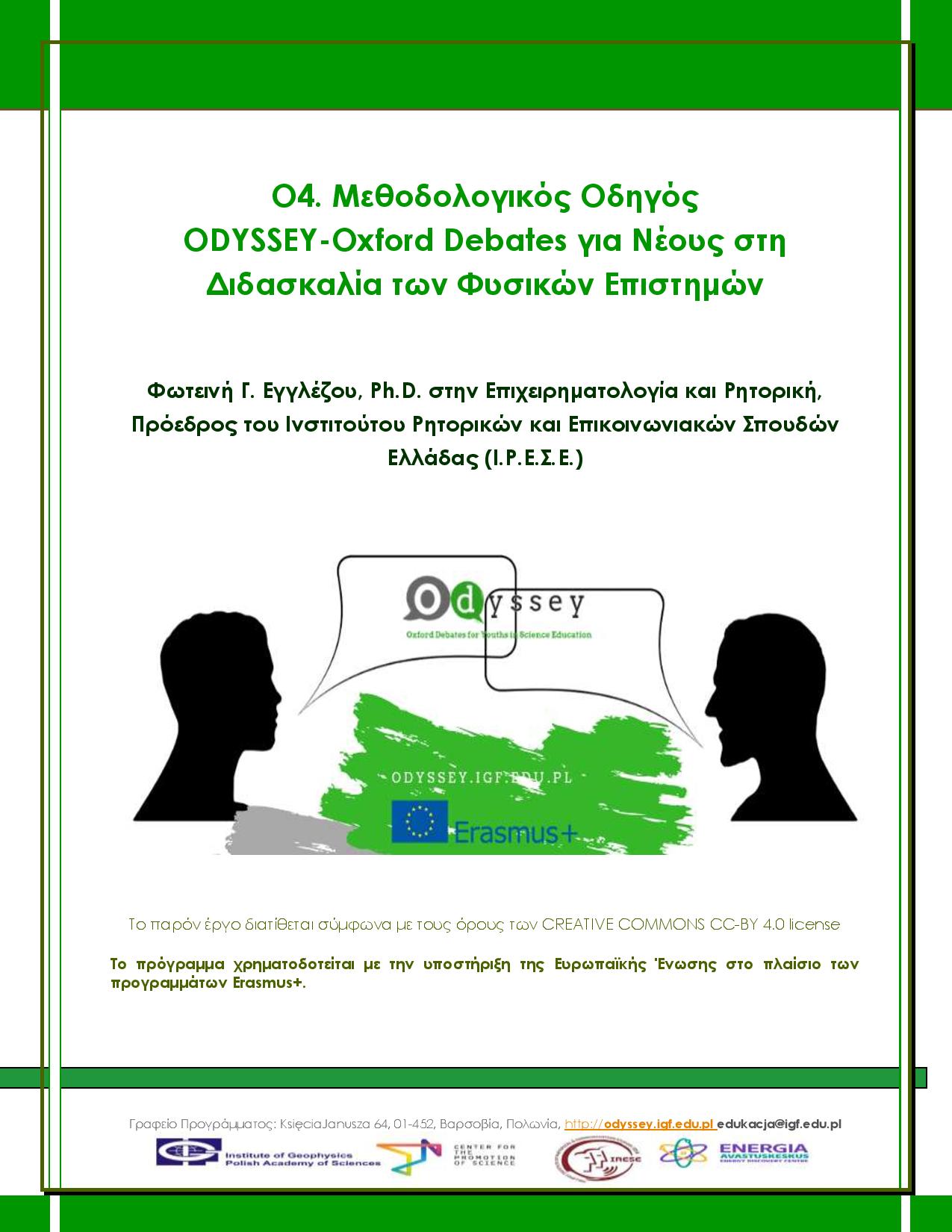 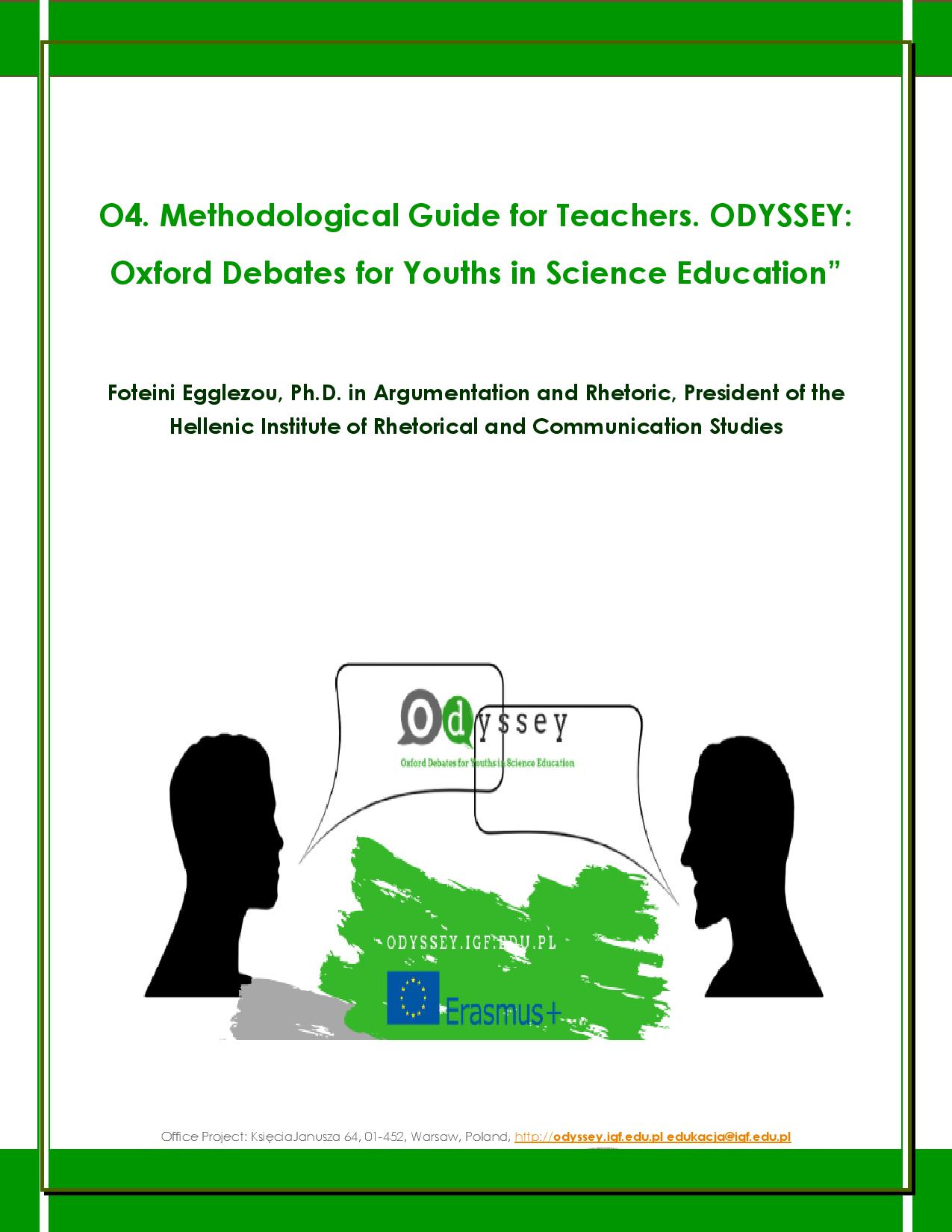 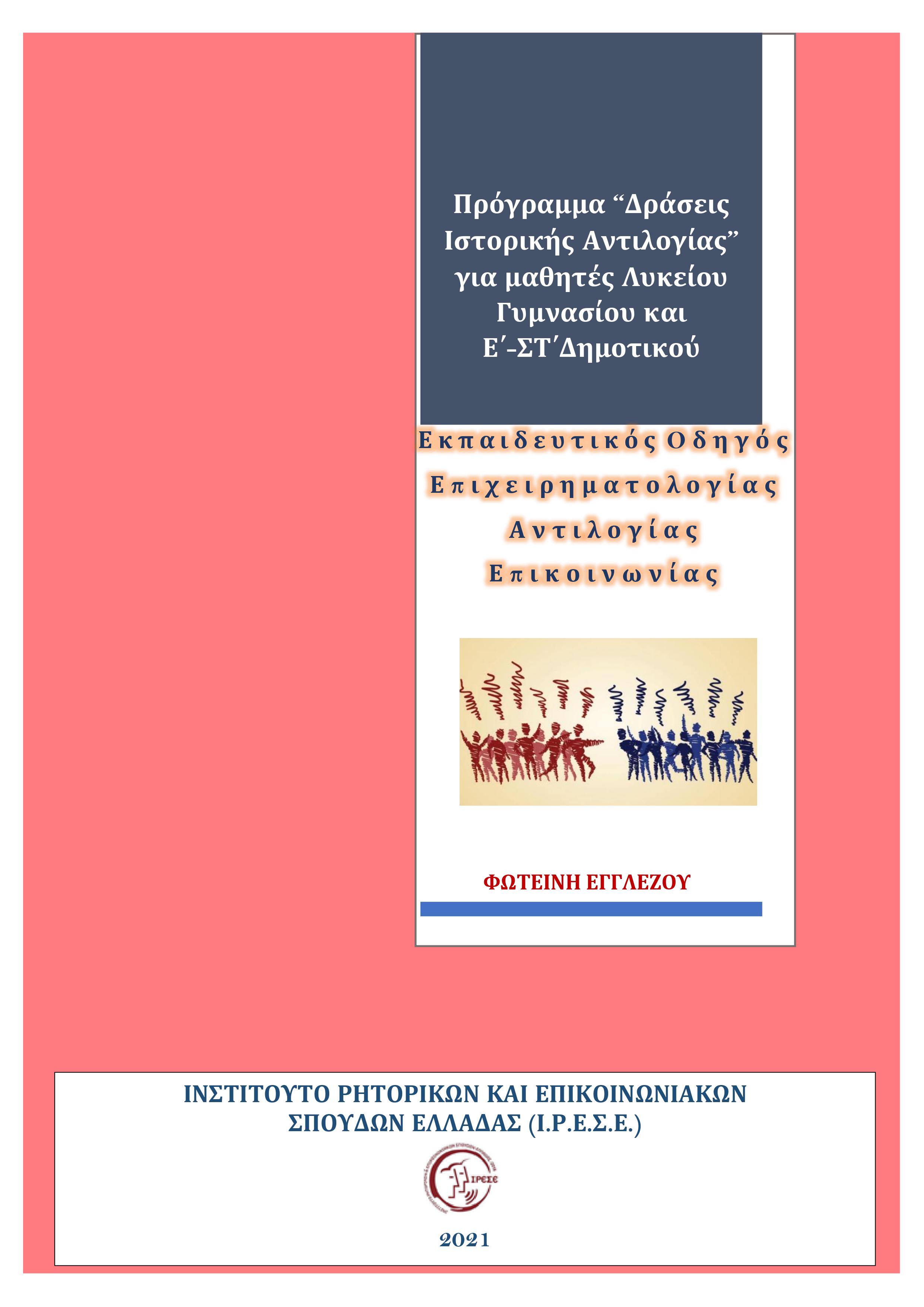 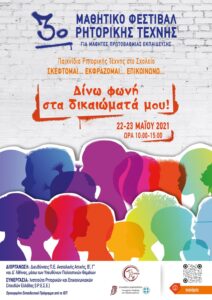 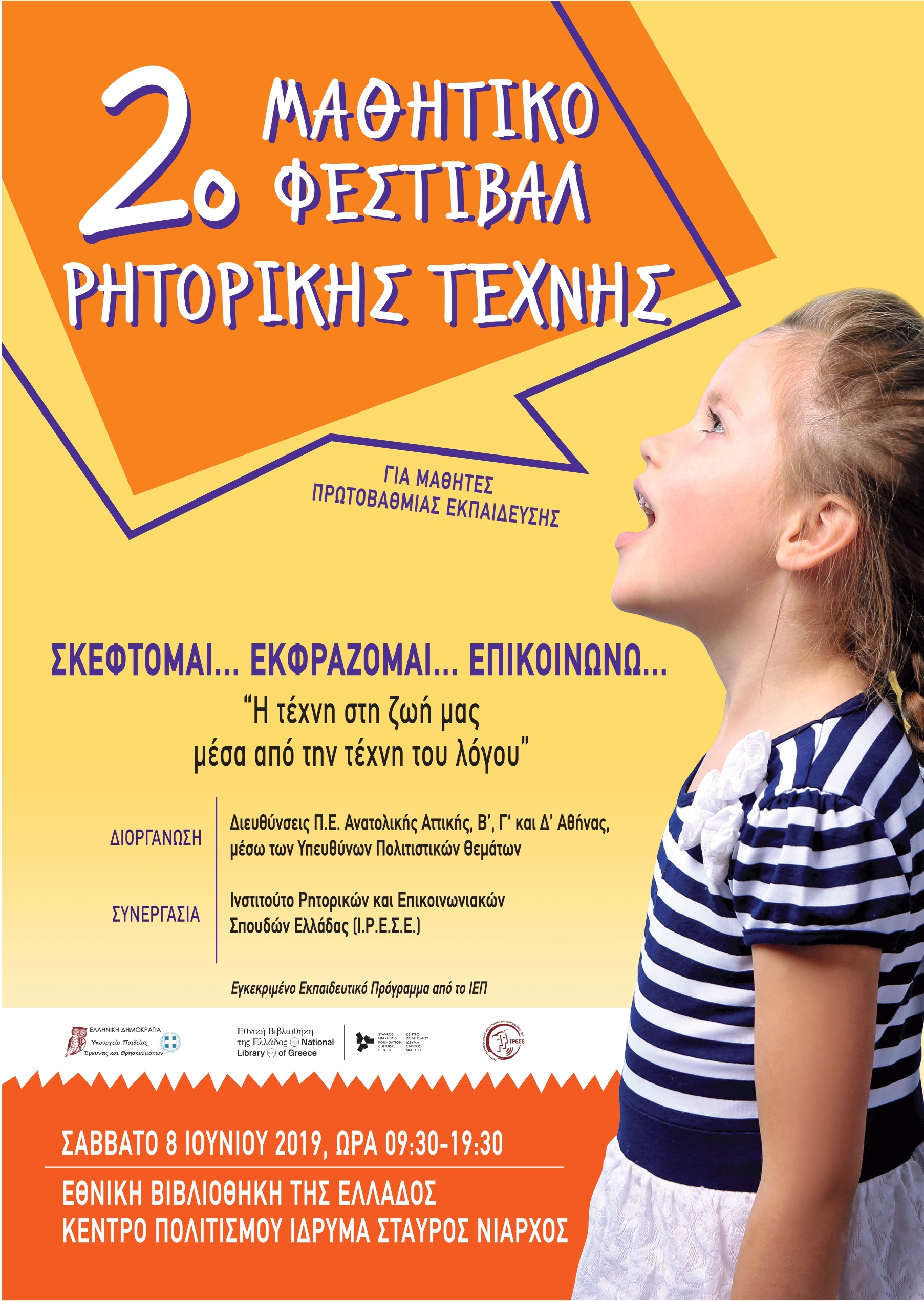 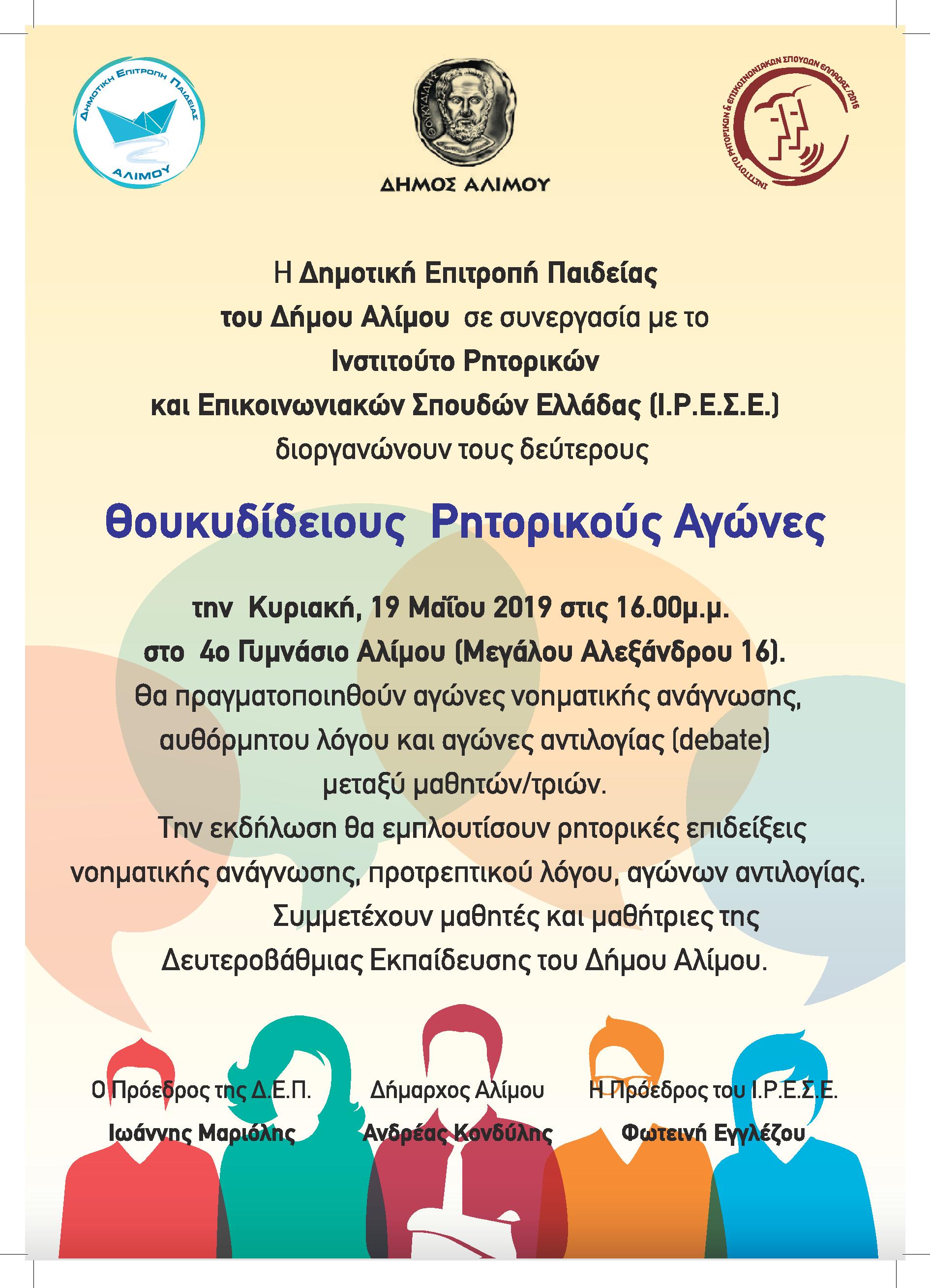